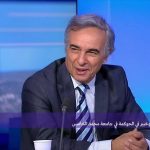 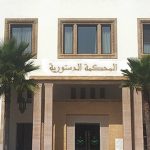 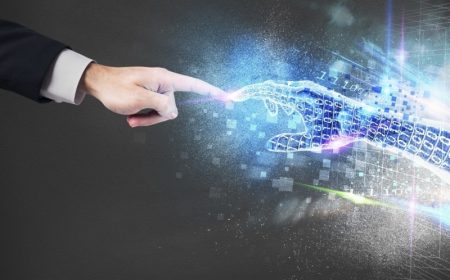 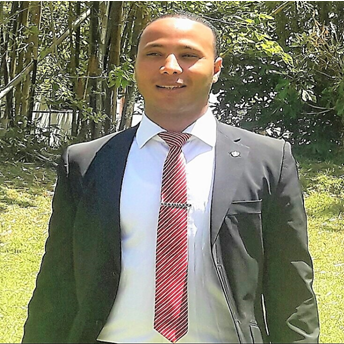 Technology in the unexpected era of COVID-19 pandemic has essentiallypaved a solid ground for accelerating digitalization in Moroccan courtroomsto bring the judiciary into the modern age. Now, the modernization of Moroccan justice and integration of digitalization into the judicial powerhave become a salient priorityand a fundamental cornerstone to ease the access to justice of litigantswith the proliferation of Coronavirus in the Moroccan Kingdom and in all over the world.

Alongside with lockdown months and the large spread of Covid-19 pandemic in the country, the Moroccan justicesubstantiates and proves the urgent need to establish radical transformations from traditional trials into E-trialsto cope with e-justice and to present acceptable and good judicial services to all Moroccan citizens by using digital courts and E-hearings.

His Majesty the king Mohammed VI frequently lays emphasis on digitalization of Moroccan administrations in many occasions to raise the performance and efficiency of all administrations. His Majesty sheds light on e-administration onthe Throne Day Speech from Al Hoceima on the nineteenth anniversary of the Sovereign’s accession to the throne, and in the Message addressed to participants in the National Forum on Higher Public Service on February 27, 2018.In this vein,generalization of digitalization in all Moroccan courts and other administrations is crucial torealize Digital Morocco Plan of 2020.

Besides,the Charter of the Judiciary System Reform on July 2013, and Marrakech International Justice Conference on October 21st and 22nd, 2019 stressed on the salient role of digitalization in the judiciary.

Now, digitalisation of justice has become a keystone for the progress of the judiciary not only in Morocco, but also in most developed countries since the modern role of justice is efficiency and to respect reasonable time[1].

Thanks to the significant and unstoppable efforts and role of the judiciary, and despite the spread of the pandemic, there was the official opening of E-hearing in Salé city onApril 27th, 2020.Indeed,collaboration and cooperation between the Supreme Council of the Judicial Power,the Presidency of the Public Prosecution, the Ministry of Justice, and Morocco’s General Delegation for Prison Administration and Reintegration (DGAPR) and bar associations of lawyers have significantly sped upthe integration of E-courts inside first instancecourts, Appeal courts and the Court of Cassation.

In this light, almost all the Moroccan judicial system is to some extentsatisfied with remote trial experience in the era of Coronavirus. However, new legal texts[2] should be promulgated to shift from doctrinal debates and theoretical thoughts into solid lawful actionsand to respect national and international rights of litigants[3].

In this context, the Universal Declaration of Human Rightspoints out that‘‘Everyone is entitled in full equality to a fair and public hearing by an independentand impartial tribunal, in the determination of his rights and obligations and of anycriminal charge against him’’. Meanwhile, International Covenant on Civil and Political Rights (ICCPR) and article 6 of the European Convention on Human Rights preserve most rules to protect fair trial and to preserve all rights of detainees and criminals.

The absence of legal texts regulating remote trials createddifferent and real debates among practitioners and professors in the Moroccan Faculties of law. These debateshave pushed Moroccan judges to ask litigants and lawyers before starting trials’ proceedings if they want to use remotetrial or not, to protect their will and to preserve all constitutional human rights as they areconstitutionalized in the article 23 of the Moroccan constitution and in other legal dispositions namely in the Moroccan criminal procedure code.

In this digitalized context, almost all professionals in the field of justice and university professors specialized in legal studies point out the efficiency and the unlimited benefits of digitalization of the judiciary. However, the majority of thoughts figure out the need for promulgating digital court laws to fill the legislative gaps, since legality of penalties is the main principle of the Moroccan criminal law (art.3 of the Moroccan Criminal Law), and lawfulness of procedures is also fundamental to respect fair trial principles drafted in the first article of the criminal procedure code.

Indeed, the number of remote trials has considerably pumped up in lockdown days. According to the Superior Council of the Judicial Power, between April 27thand May 29th, 2020, the number of hearing is about 1469and 24.926detainees benefited from remote trials.Thanks to e-court many detainees are now free and outside the prison.

Now, modernization of justice[4] and integration of digitalization in courts strongly diminish the spread of Coronavirus in Morocco since litigants can see their cases online through websites of the judicial power to avoid direct contacts with employees in courts. In this regard, the Ministry of Justice has established many front offices to avoid direct contacts with all workers in judicial system and citizens.

Undoubtedly, post coronavirus era will determine the strong will of all parties in the judicial system to positively integrate digitalization in the judiciary. It clear, however, that digitalization cannot be implemented without the continuous and unstoppable efforts and works of the Ministry of justice on the one hand, and all professions related to justice like lawyers, judicial experts and other administrations on the other hand. Now, many work should be done to achieve digitalization inside Moroccan justice.

In this light and despite the fact that there are new buildings and courts in some Moroccan cities, the infrastructureof some courts should be modernized to meet the needs of digitalization project. That is, reasonable and speedy actions and decisions should be taken by decision-makers to renew or to open new courts since digitalization of courts is essentially based on solid logistics and well-grounded technical infrastructure in addition to providing courts with necessary tools and continuous training of all court staff and judges[5].

Further, security of procedures and trials should be taken into account by the judiciary to protect datacenters[6] from cyberattacks, since there are always innovated and continuous ways of cyberattacks. For this reason, national cooperation and collaboration with other administrations like the National Defense Administration and the Ministry of interior in addition totelecommunication companies, and engineering schools which are essential for the success of digital courts, play a part in avoiding such attacks. Additionally, cooperation with other countries through international judicial cooperation is also prominent to implement judicial digitalization in Morocco.

In the light of what has been said,E-court and remote trials to some extent encourage most litigants and citizens to strengthen their confidencein Moroccan justice since the use of new technologies inside courtrooms,and online justice in all websites of the judiciary are mainly designed to meet the needs of all Moroccans to reinforce transparency, and confidence and to implement the leading vision of His Majesty the King in the judicial power.  Precisely, post coronavirus era is a decisive period that will determine the success of generalization of digitalization and new technologies of the judicial power in Morocco.

[1]The first paragraph of the article 120 in the Moroccan constitution points out that every person has the right to an equitable process and to a judgment rendered in a reasonable time.

[3]Article 10 of the Universal Declaration of Human Rights, International Covenant on Civil and Political Rights (ICCPR) and article 6 of theEuropean Convention on Human Rights. Geneva….

[4]Modernization of justice mainly started with the Constitution of 2011, and the charter of the judicial system reform of 2013.

[5]Training of lawyers, notaries, experts, court clerk can be a keystone for the development of justice.

[6]The Ministry of justice owns a central datacentre to spread necessary data to Moroccan courts. 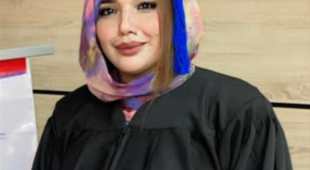 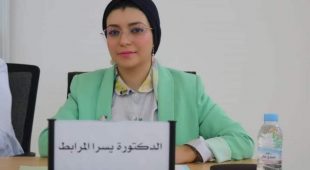 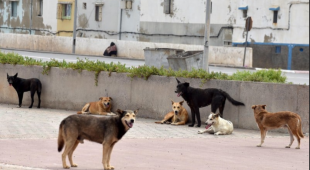