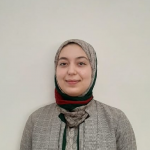 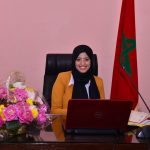 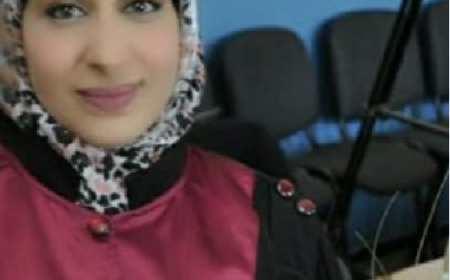 The Constitution of the Kingdom of Morocco for the year 2011, like the rest of the organizational laws, stipulates some participatory mechanisms, through which the Moroccan legislator authorizes and permits citizens, individuals, and associations, the right to participate and contribute to the development that concerns them, which emanates from them and returns to them, all within the framework of the eagerness by everyone to come up with a law An integrative and integrated development based on the participation and inclusion of all, to avoid some of the obstacles that were previously defined by the political development paths.

And based on a set of legal indicators, the state is proceeding with the approval of the participatory approach and its establishment at the level of managing local affairs as a basic entry point to download the new concept of authority, and as one of the management mechanisms that will contribute to achieving comprehensive and sustainable development based on the most important stages and processes for the success and continuity of development projects such as participatory diagnosis In addition to being open and communicating with the local environment, the stakeholders in managing local public affairs should have sufficient information about what projects and programs are to be planned.

Participatory democracy constituted one of the basic pillars and main demands of a new phase of governance and good management. The constitutional document stipulated in its preamble on the participatory approach as a determinant of public administration. The Partnership is defined as the contributions made by societal bodies, financially, in-kind, opinion or funding, and other matters that lead to the development of society and the achievement of its goals, and this partnership may be political, economic, or social.

The new approach of the state aims to break the gap between power and society, and to consecrate the culture of communication through openness to participatory democracy, to enable citizens to participate in managing their affairs in a consultative and democratic framework, and thus re-balance through reconciliation between the authority and the citizen by engaging the latter in the Administrative process for local affairs.

The citizen’s contribution to public affairs can only be achieved by providing him with data and facilitating the process of obtaining information to express his opinion because without information the individual becomes isolated and ineffective, so providing people with information about what is going on in their surroundings enables them to make sound decisions and positions towards issues, and this is necessary. It enters into deepening the principles of democracy so that it does not remain monopolized by some who possess the information and thus possess power.

The issue of development comes at the top of the priorities, which is a dedication to the concept of participatory democracy, and a contribution to modernizing local management and raising its efficiency. Consequently, all parties bear responsibility, the state, elected councils, “civil society” organizations, the private sector, and the local population, in a participatory framework aimed at achieving the desired development that serves the local population, taking into account the geographical, economic, social and political peculiarities to establish a comprehensive development policy.

I- Participatory Diagnosis, and Development

Participatory diagnosis is considered one of the most important stages and processes for the success and continuity of development projects, because through its results the obstacles, needs, and priorities are identified through which goals, objectives, and work programs are prepared as a whole, to think with the population about their situation and situation and to activate and facilitate collective dialogue and communication in general so that Everyone can express their opinions, participate in decision-making, adhere to it, and share information and responsibilities.

This is done by identifying the expectations, problems and needs expressed first, and for a more comprehensive understanding of these obstacles, they must be linked and the relationships between them in the form of a tree of problems on the one hand, and their relationship with other structural and functional factors (what we have of natural goods and how to use them …).  [1]

So before The territorial authorities present to develop a vision for the actions they intend to carry out within a specified time frame in six years through the territorial authority program or the work program of the prefectures and provinces, or the regional development program, it is necessary to know the truth of the possibilities available to determine the method of investing them in the achievement of the established goals, These goals are based on the needs identified in a participatory approach with all local actors.

The diagnostic process at the level In the preparatory phase requires controlling and studying the status of the community, defining the tasks and responsibilities, inventorying and arranging the specializations, and on this basis, it is a stage that takes an in-depth look at the current situation The territorial authorities and diagnoses their condition and their economic, social and cultural surroundings, to determine the actual needs and know the nature of the needs.

The diagnosis is an evaluation study of the reality according to a set of determinants, and therefore the diagnosis is often accomplished in a participatory manner with a purely technical character and is based on the multiplicity of the interventionists’ specialties. [2]

Thus, the more the diagnostic process is scrutinized and close to the local reality and developmental requirements, the clearer the definition of objectives will be.

The goals of participatory diagnosis can be reduced to five basic goals: [3]

1-Knowledge and Perception: Good knowledge of the medium, its components, resources, strengths, and weaknesses.

2-Identifying major problems: in the view of social and professional groups.

3-Analysis: A good analysis of the problem at hand to better understand the causes and effects.

4-Identification and inventory of each problem: the causes and effects, what is the cause that, if we focus on it, we reach an effective solution to the problem and limit its effects from the roots.

5-Identification of problems of precedence: Each medium has priority problems, but it also has resources that can be mobilized directly or indirectly, and that needs to be deepened and scrutinized against the technical data of the competing interests.

II- The participatory approach and the right to information

A participatory approach will not achieve its objectives without shareholders for the Domestic public matter management having sufficient information about what projects and programs are to be planned.

The importance of the right to information has been made a constitutional right by the Moroccan legislature. Chapter 27 of the 2011 Constitution states: “Citizens and women citizens have the right to access information held by the public administration, elected institutions and bodies entrusted with the functions of the public service.”  [4]

For example, we cannot ask the economic and social actors to contribute to the Domestic public matter without having the data for development and other knowledge that would make the participants convinced of the importance of participation and involvement in the management of local development.

Also, acquiring knowledge and obtaining information is a right of citizenship. Democracy, as an idea and a practice, is based in most of its conditions on the circulation of information among the parties participating in it, and on how to use the means of exercising these rights.

The average citizen and in most countries of the world need information that shows him his rights and duties, and he needs information related to the state’s powers and the responsibilities of each authority [5], ], For him to exercise his rights, and on the contrary, in the face of the lack of information, the citizens’ influence in the decision is weak and is linked in particular to the social system and power relations that are usually found in every social organization, which allows the administration, through its representatives, to have great control over all the mechanisms of the consultative system. , In such a way that the opinions expressed echo the private desires of the administration.

مقال قد يهمك :   ?The Ukrainian Crisis, What Is Next

In this context, we distinguish three components of transparent information: [6]

Accordingly, the quality, purity, correctness, accuracy of processing and transmission of information is the objective equivalent of transparency, seriousness, honesty, and realism in involving the rest of the interveners in managing public matter management and a society that has good information is ultimately a society that is qualified to contribute to the crystallization of development projects side by side with The territorial authorities, The main actor in the series of local development management.

To conclude, although the Moroccan constitution has stipulated a set of requirements in the field of participatory democracy that enables citizens as well as civil society associations to participate in public actions through constitutional and legal mechanisms, the implementation of these provisions is still absent. This made a large number of civil society organizations in general, and female citizens and citizens in particular, not involved in the participatory mechanisms, In addition, the latter, in turn, knows a set of challenges and obstacles that hinder their practice.

Therefore, if the stipulation of these participatory mechanisms is considered a quantum leap in the history of the Moroccan experience, then the real bet today is the compatibility between the constitutional texts and the downloadable organizational laws in a manner that allows them to be practiced (the mechanisms) without obstacles or complications.

[1] Idriss Jardane: “Reflections on governance and territorial development in Morocco on the horizon for the implementation of the 2011 constitution” Spartel Press, second edition, p: 63. 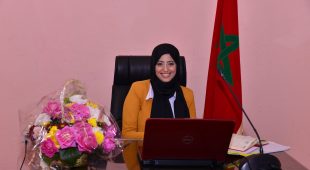 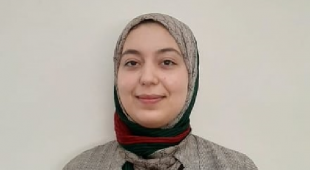 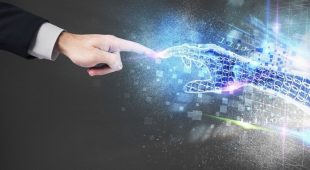 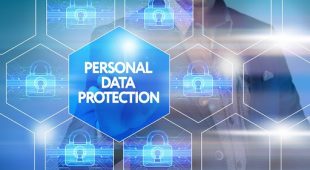 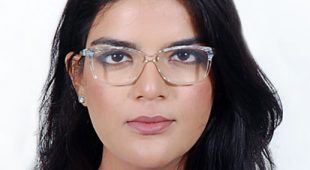 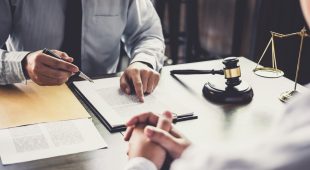 The precautionary principle in civil liability: Contribution to the  development of  traditional rules